Hi guys, We have some exciting news for you today!

In this new game you, the player, commands a spaceship exploring the Universe, gathering resources, trading, joining missions and participating in massive battles between galaxy factions. You can buy new ships and customize them with different weapons and equipment.

Expect to have hundreds or even thousands of hours online playing the campaign missions, special adventures or simply exploring the far regions of the galaxy. We hope that the new game will open up Astro Empires to new players as well as being an addictive and fun game in it's own right.

The game will be available first on Windows computers. We still don't know the minimum system requirements but we expect the game to run in almost any PC with a graphic card. We don't have a release date yet but keep an eye on the blog for more information and screenshots as we have them.

Are you excited? Let us know what you think here on the Portal, Facebook or Forums. 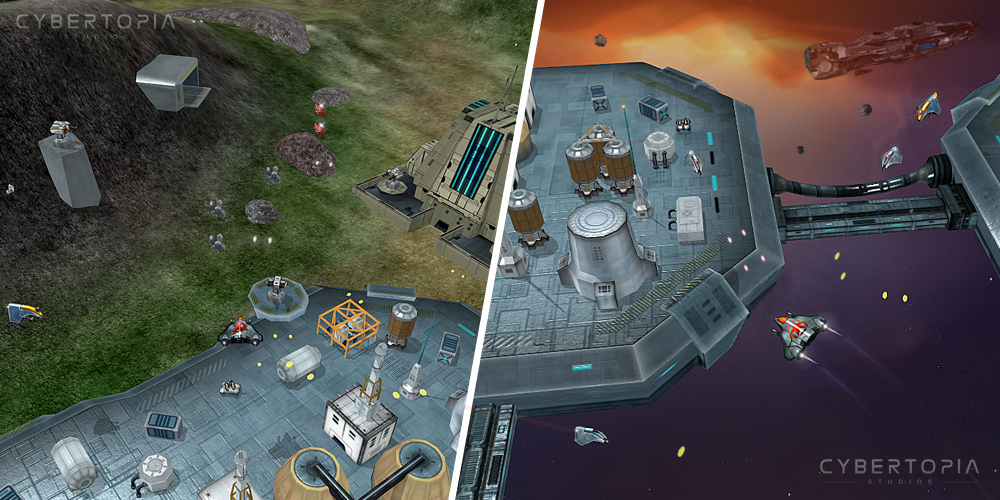